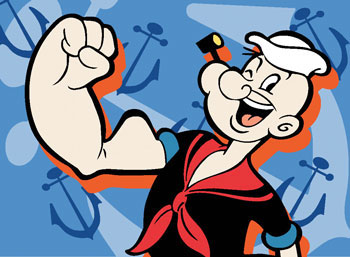 The design of communication systems depends strongly on the degree of knowledge of the channel state information (CSI). The best spectral efﬁciency and/or performance is obviously achieved when perfect CSI is available at both sides of the link. However, in practical communication systems, imperfect CSI arises from a variety of sources such as channel estimation errors, quantization of the channel estimate in the feedback channel, and outdated channel estimates with respect to the current channel (for time-varying channels). When the CSI is imperfect, it is necessary to model such imperfections or uncertainties and develop robust designs that take them into account.
There are two main philosophies for the design of systems robust to uncertainties: the worst-case approach, which considers that the uncertainty is within a given set around the nominal estimated value, and the Bayesian approach, which models the uncertainty statistically. The worst-case design guarantees a certain system performance for any possible channel sufﬁciently close to the estimated one, whereas the Bayesian design guarantees a certain system performance averaged over the channel realizations. We consider both perspectives in the design of robust MIMO communication systems.