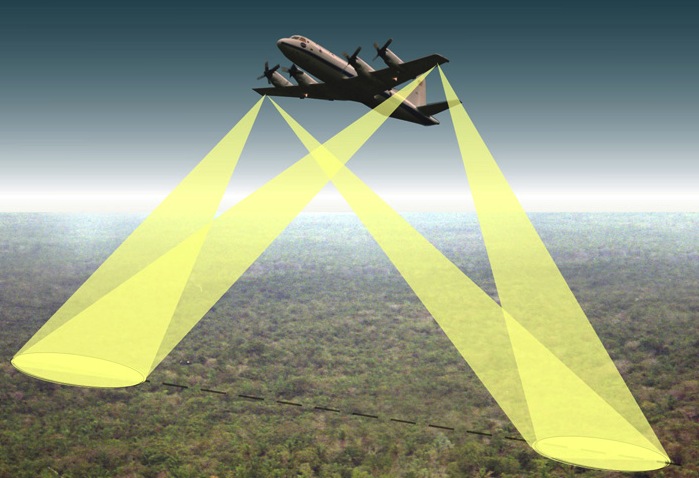 Semidefinite programming (SDP) is a class of convex optimization problems with a rich theory that can be efficiently solved in polynomial time. Many problems in wireless communications and radar systems can be formulated as SDPs with additional rank constraints. Unfortunately, rank-constrained SDPs are nonconvex and are hard to solve in general (some of them are in fact NP-hard, but not all of them). One important example is beamforming design in the downlink of a cellular network with multi-antenna base stations transmitting to single-antenna users. Such a problem can be formulated as a rank-constrained SDP. We have developed a framework to quantify exactly what low-rank solutions can be achieved, as well as algorithms to obtain such solutions. Another example is multiple-input multiple-output (MIMO) radar, which resembles the problem of MIMO communication systems. We have addressed the problem of design and optimization of the transmitted waveform for optimal performance.